K- 9 wants a big bite of the local market

Some businesses go to the dogs – and some start with them. Fazielah Allie, the managing director and majority owner of K-9 Pet Foods, says her business was launched out of necessity two decades ago. So how did it start? When Allie couldn’t find pet food that she considered healthy enough for her dogs, she began cooking their food herself. Her dogs’ new-found health was sufficient motivation to extend her product offering to other potential clients. With that in mind, she set about establishing her own pet food manufacturing business.

Allie later identified a premise from where she initially set up a small production operation- a development that finally marked the birth of K-9. Despite fierce competition from big players in the industry, pricing and quality has enabled K-9 to maintain a competitive edge in this industry.

Having overcome initial teething problems, the company has been on a growth curve, which is a remarkable feat considering that South Africa’s pet food industry is dominated by local and multinational heavyweights whose production scale strategically gives them a competitive edge against smaller players and new entrants.

Keen to grow its market share, the company secured a contract to manufacture wet pet food for Woolworths, which is now of its key clients. The contract with Woolworths is certainly a ringing endorsement of the quality of K-9’s products given the stringent conditions and quality controls the retailer adheres to. 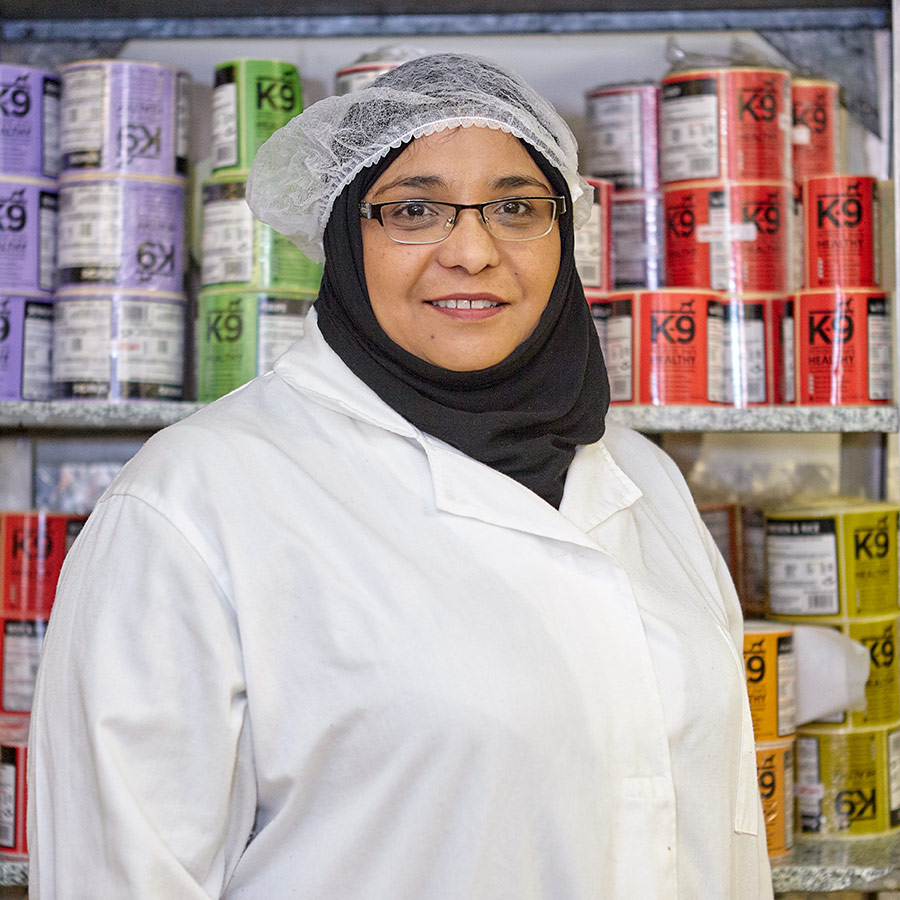 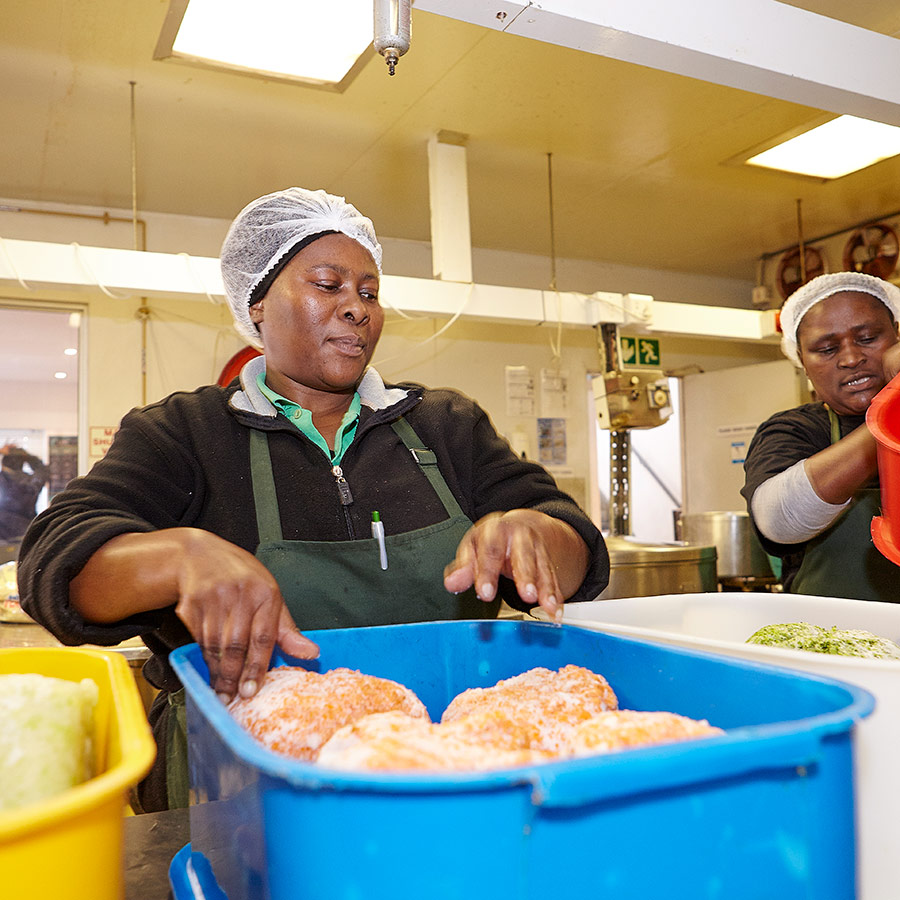 An employee prepares the mixed portions for packaging. Majority of K-9 employees are women

With growth prospects in the offing and following its partnership with Woolworths, K-9, which is a 100% wholly owned female-empowered company, approached the IDC for funding so that it could buy the plant machinery required to enable the company to fulfil its new contractual commitment with Woolworths.

And the IDC which in recent years has significantly increased funding to female-owned and female-empowered in support of its strategy to drive socio-economic transformation duly stepped in to assist K-9. A notable feature of the IDC’s partnership with K-9 in this regard is that it also fulfils the corporation’s objective to create a steady stream of black industrialists who are not only capable of growing their businesses but can also create jobs.

And Allie is quick to acknowledge the impact of IDC’s support saying this has enhanced K-9’s production capacity. In addition, the pet food manufacturer’s contract with Woolworths further consolidates the IDC’s focus in supporting import replacement initiatives.

As for K-9, its five-year procurement deal also fits in with Woolworths’ development initiatives allowing the pet food manufacturer to benefit from the resalable tub packaging – designed specifically for Woolworths. 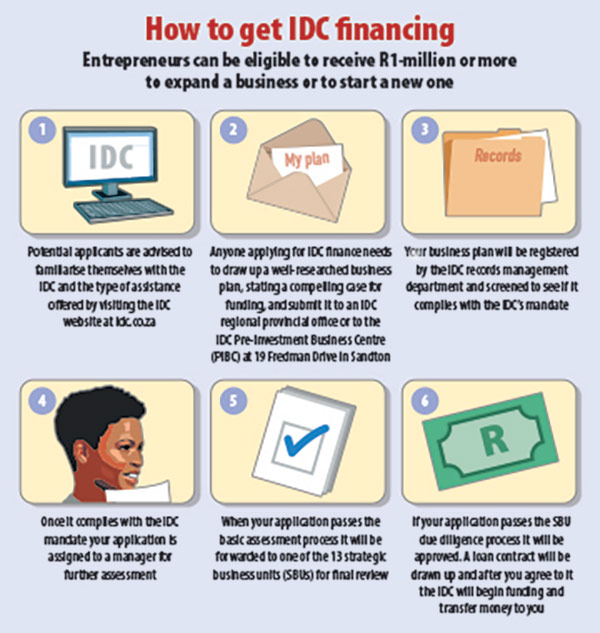