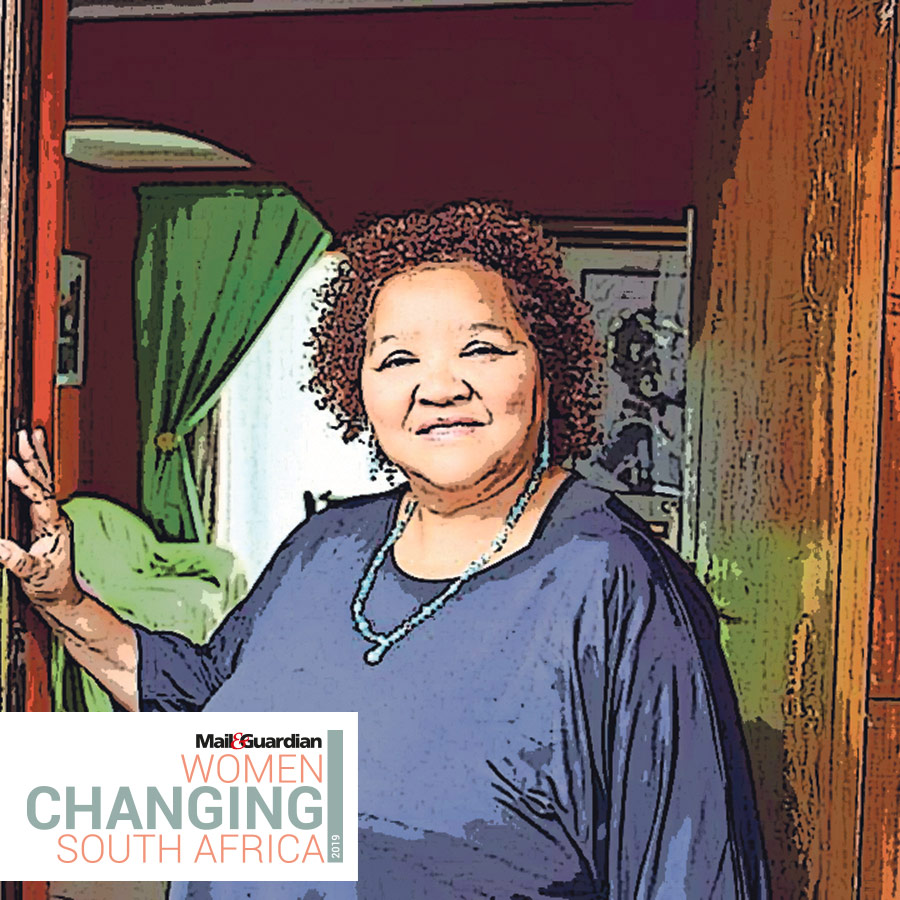 Avril Andrews was in mourning when she founded Moms Move for Justice, an organisation that assists mothers of gang violence victims. Her son had been killed as a result of gang violence in Cape Town. Four years later, she has become a rock for mothers, not only in her community but in areas around Cape Town where gang violence is rife.

“After my son was killed, and even though I was known in the community, when I started walking in the streets, people who knew us as a family for years wouldn’t make eye contact with me. I couldn’t understand why some of them wouldn’t come out and give me their condolences, then I realised that some of them were too fearful of the gangsters who had orchestrated this murder [of my son] — then I realised there’s a huge problem,” she says.

She said it was this, and conversations with her son before he was killed, that pushed her to start Moms Move for Justice. “You’re killed if you don’t want to sign up and co-operate with gangster activity. So many innocent people are being killed, and when my son was killed I knew this was a calling from God,” she says.

Andrews said she thought it was important for mothers to show support for other mothers to help stop generational violence from being passed on. “If a person was killed because of gang violence, it is important for families to get counselling to work with their grief and anger. There was a mother I got in contact with recently who was busy getting funds ready to take revenge for her son’s death, but after she heard the message, she stopped,” she says.